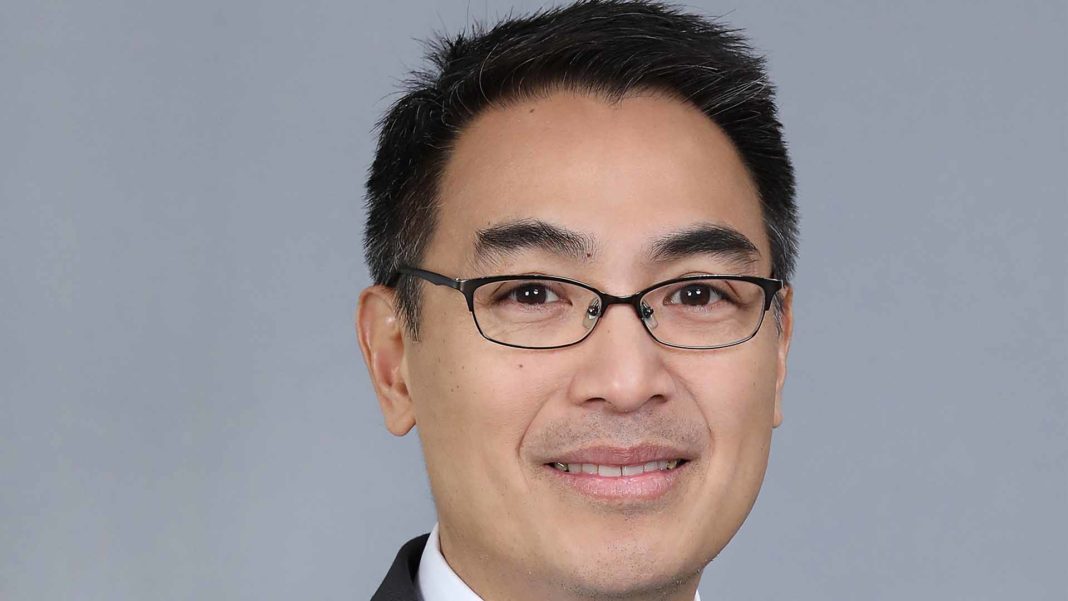 The global COVID-19 pandemic is proving to be one of the most challenging times for businesses especially in the oil and gas industry, which some analysts consider at the losing end of the crisis.

However, leading independent energy company Phoenix is bucking the trend and overcoming the challenges because of its diversified portfolio that has so far contributed to its success.

With its strategic and aggressive investments in fuel retail and liquified petroleum gas (LPG) businesses as part of its long-term growth strategy, Phoenix is now reaping rewards by being able to survive and even emerge profitable despite the challenges of this unexpected public health crisis.

Phoenix registered a gross profit of P1.7 billion on the back of revenues of P21.9 billion in the period, leading to earnings before interest, taxes, depreciation and amortization (EBITDA) of P503 million. Operating income and net loss stood at P179 million and P215 million, respectively.

“Compared to what has been reported by the industry, we generated an operating income and a positive EBITDA. Further, we are encouraged by positive results in April and May enough to suggest worst is behind us,” said Henry Albert Fadullon, newly installed president of Phoenix.

LPG has proven to be a lifeline for Phoenix as residential demand for cooking fuel increased during the COVID lockdown. Volume increased by 39% on the back of consistent double-digit growth in its core markets in Visayas and Mindanao. Phoenix has also been establishing a strong foothold in the mature market of Luzon. Phoenix SUPER LPG has expanded threefold compared to when the company first bought the business in 2017.

The Phoenix executive said the exponential growth was due to changing consumer behavior as people remain at home during the pandemic. He also attributed the increase in LPG business to their healthy inventory and to 95% of stores remaining open even during the quarantine period.

Phoenix also said that its retail network was prepared when the pandemic kicked in as the company had been into high-gear expansion since a couple of years ago, with 2019 being their best year ever—unveiling 126 new-to-industry stations, the highest number in company history.

Phoenix also upgraded 275 sites as part of an immediate-term program to refresh their network with a fresh, modern look. As of end-March this year, the company counts 660 retail stations nationwide and fuel retail volume is higher by 9% thanks to the aggressive network expansion.

“We have successfully adapted to the norm of conducting business. We acknowledge that the challenges brought about by the pandemic will stay for a while, but we are working around it to continue delivering excellent service to our customers and shareholders,” said Fadullon.

The company has placed several safety protocols that encourage healthy behavior in our sites such as wearing masks and personal protective equipment as well as physical distancing.

“We are thankful and proud, too, that our 1,800 employees and their families did not contract the virus and that they remain safe and healthy. We have also advised them that they can continue to work from home until the end of the year,” added Fadullon.

“By God’s grace and guidance and with full support from our employees and business partners, Phoenix is very confident that we will weather all the challenges,” he concluded.