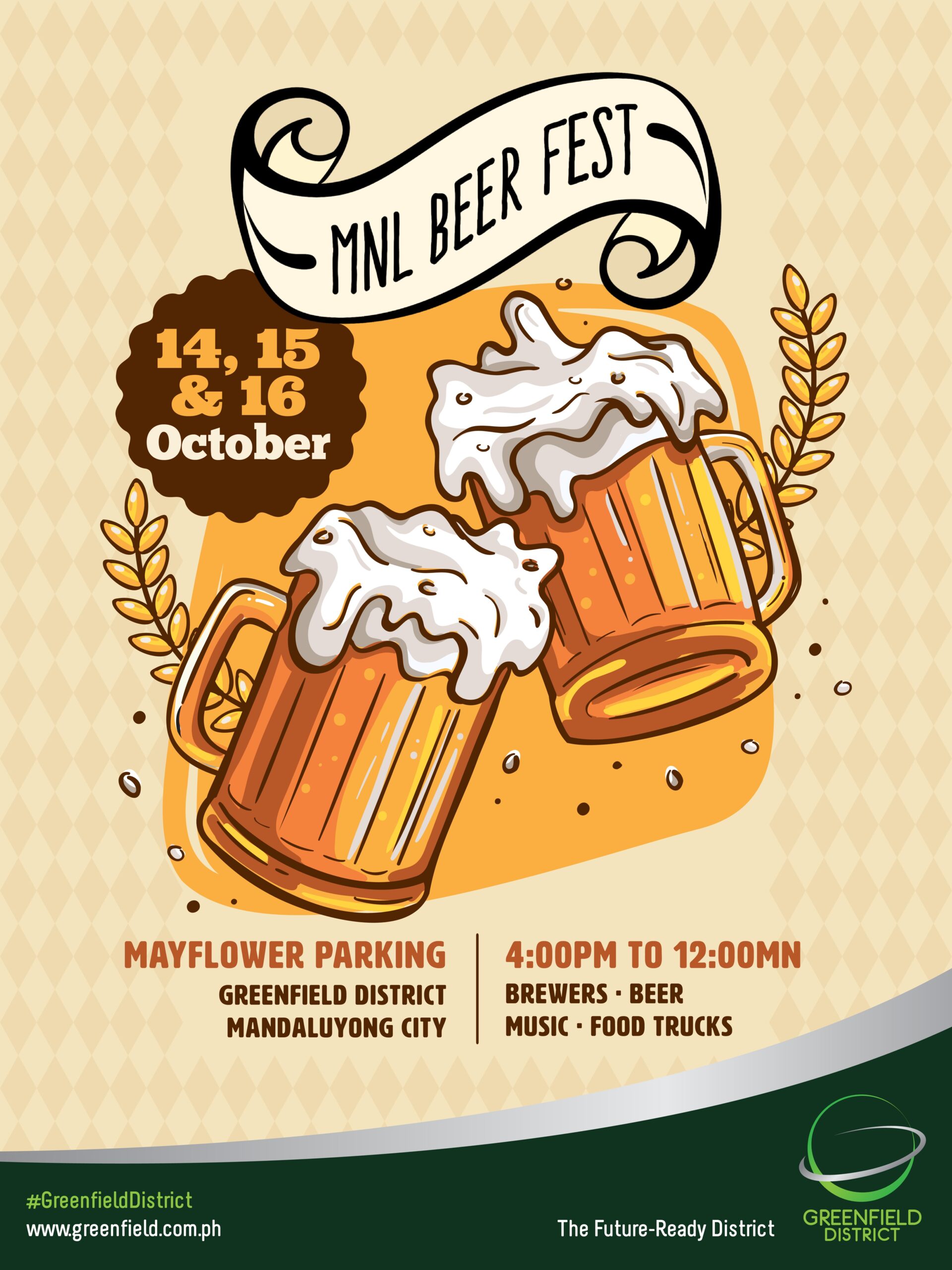 The MNL Beer Fest is a three-day event that features over 100 different imported, local, and craft beers from October 14 to October 16 at the Greenfield District Mayflower Parking in Mandaluyong. Being the only event in the Philippines that consistently brings beer enthusiasts from across the region together since 2018, this event proves that Filipino beer is truly world-class and worth celebrating. With artisanal beer culture slowly gaining traction in terms of popularity in the Philippines, the MNL Beer Fest hopes to bring in both patrons and newcomers alike.

Guests attending this event would surely have a unique experience because not only that they will be able to try as many beers as they want, they can personally have a chat with the respective brewmasters & beer ambassadors. According to Event Director, Cherry Genato, one of the primary goals of this year’s MNL Beer Fest is to educate first-timers about the locally produced craft beers. In this event, guests will get basic information that allows them to distinguish beers based on their unique beer styles, production method, and flavor profiles. 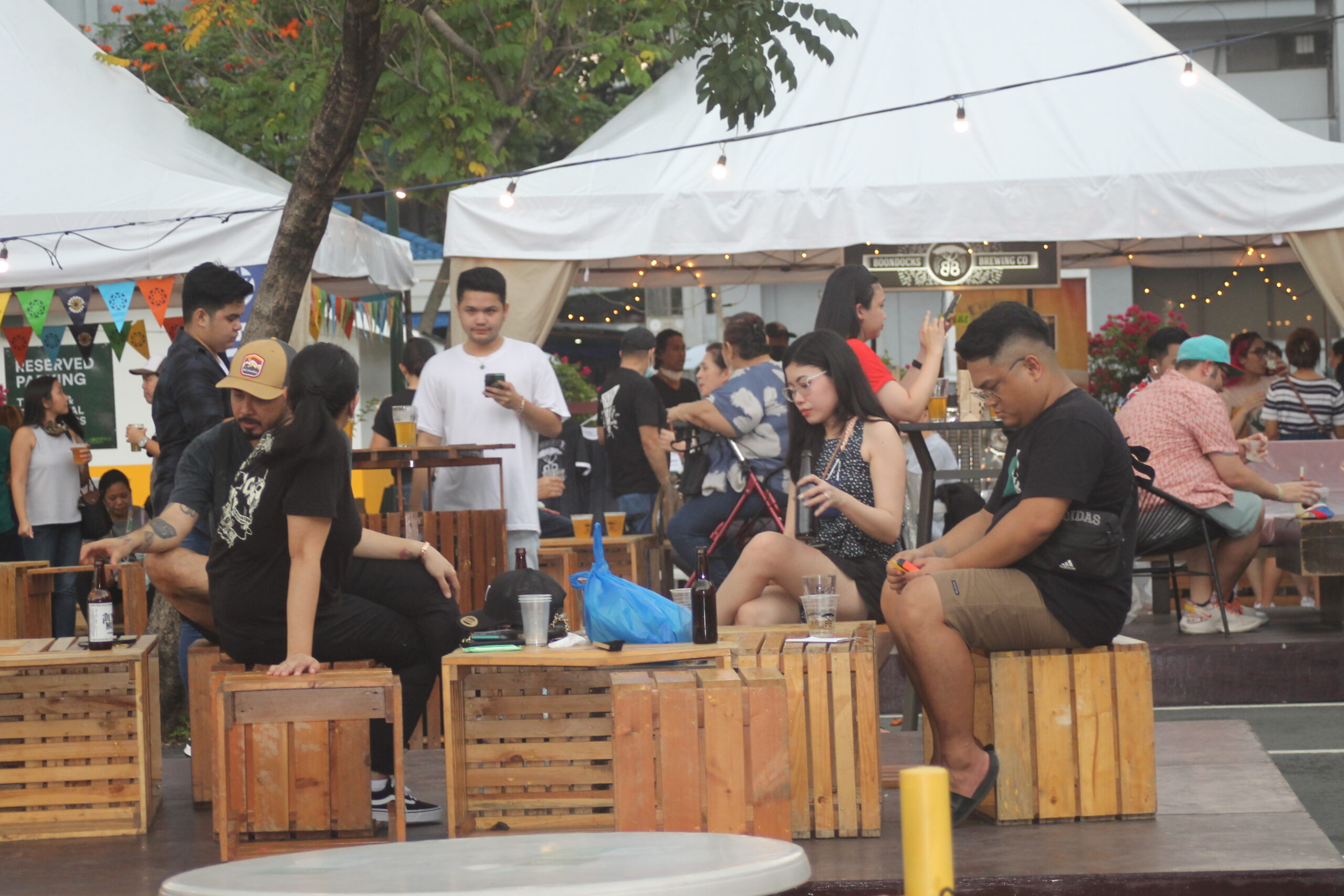 For a minimal admission fee of Php 250, you get one (1) beer serving and bonus to get FREE TASTE from some of the local brewers! One can get very overwhelmed with that alone.

Asia Brewery Inc. will be participating with their Brew Kettle Beer & Asahi Beer.
Watch out for the recently launched Heineken Silver at the event and a wide array of Imported beers from Booze Online. 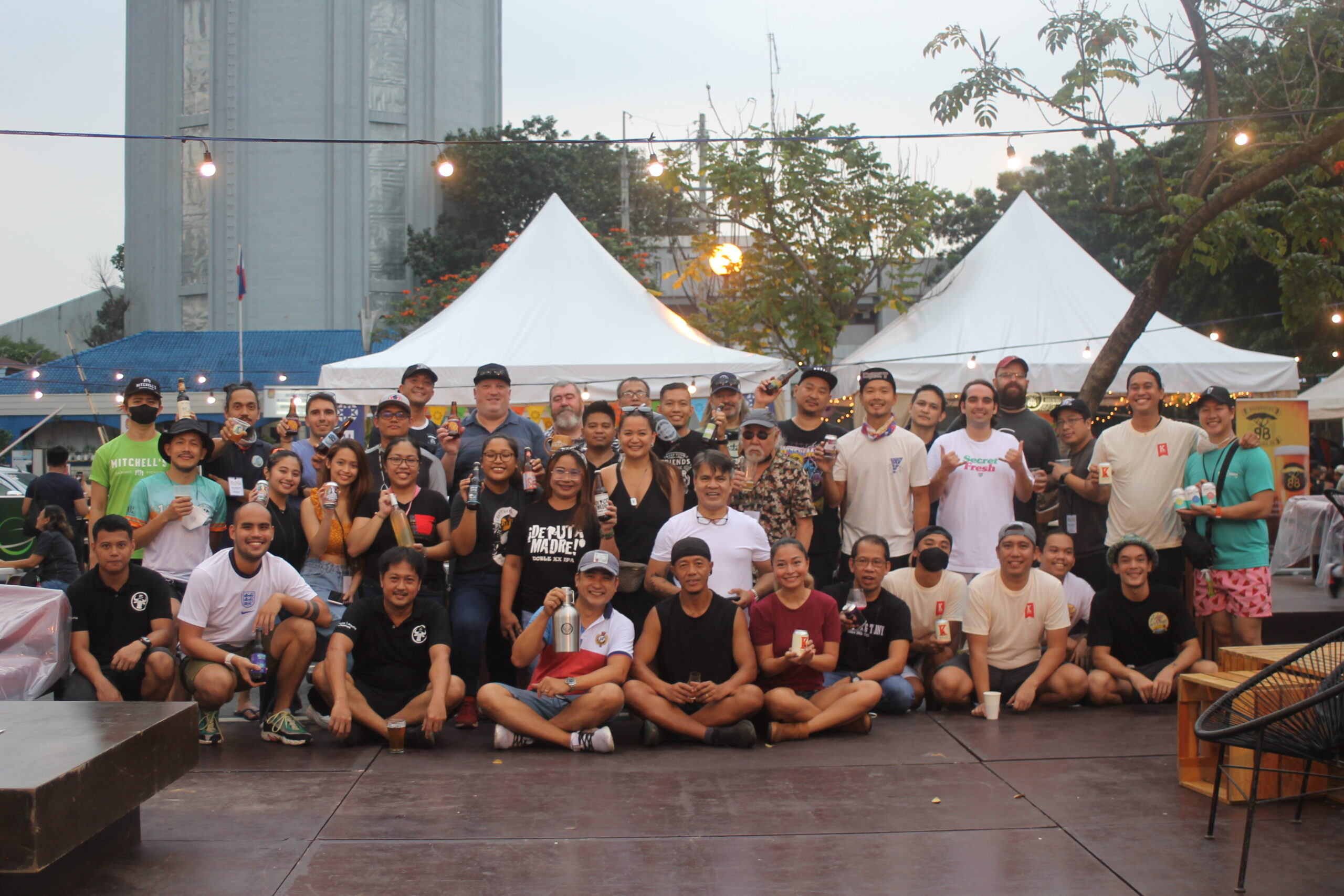 This event is open for all and is located at the Outdoor Setup in the Mayflower Parking of Greenfield District in Mandaluyong from October 14 to 16, 2022, from 4pm to 12midnight.

For More details on the Philippine Craft Beer Festival visit :

Have an excellent holiday season with promos by Taiwan Excellence products