Own a part of history, a masterpiece, an object of art or simply, a style update in the upcoming Leòn Exchange Online Auction Edition 10 this coming January 19 and 20. It’s as uncomplicated as browsing your mobile phones, tablets or laptops and placing your bids and then winning that one-of-a-kind, prized possession.

Anton Roxas lived a grand life in a house designed by Mario Buatta in one of the most exclusive enclaves in the Philippines. One can only expect the best from this man of gentility, both debonair and dandy. His assortment of furniture including sofas, chairs, ottomans, tea tables, curtains and more will be included in the auction.

The official desk and chair of the late Jaime Cardinal Sin are historical furniture that any collector will want to have. There is also a vast treasure trove of Chinoiserie including the Quian Hu’an’s “Ladies Under the Peach Blossoms” dated 1881 and Lu Zhi’s “Sparrow on Plum Blossoms” which was finished in 1571.

“There is something for all art collectors and enthusiasts as well as for those who simply want to live with beautiful and stylish things,” says Leon Gallery Director Jaime Ponce de Leon. 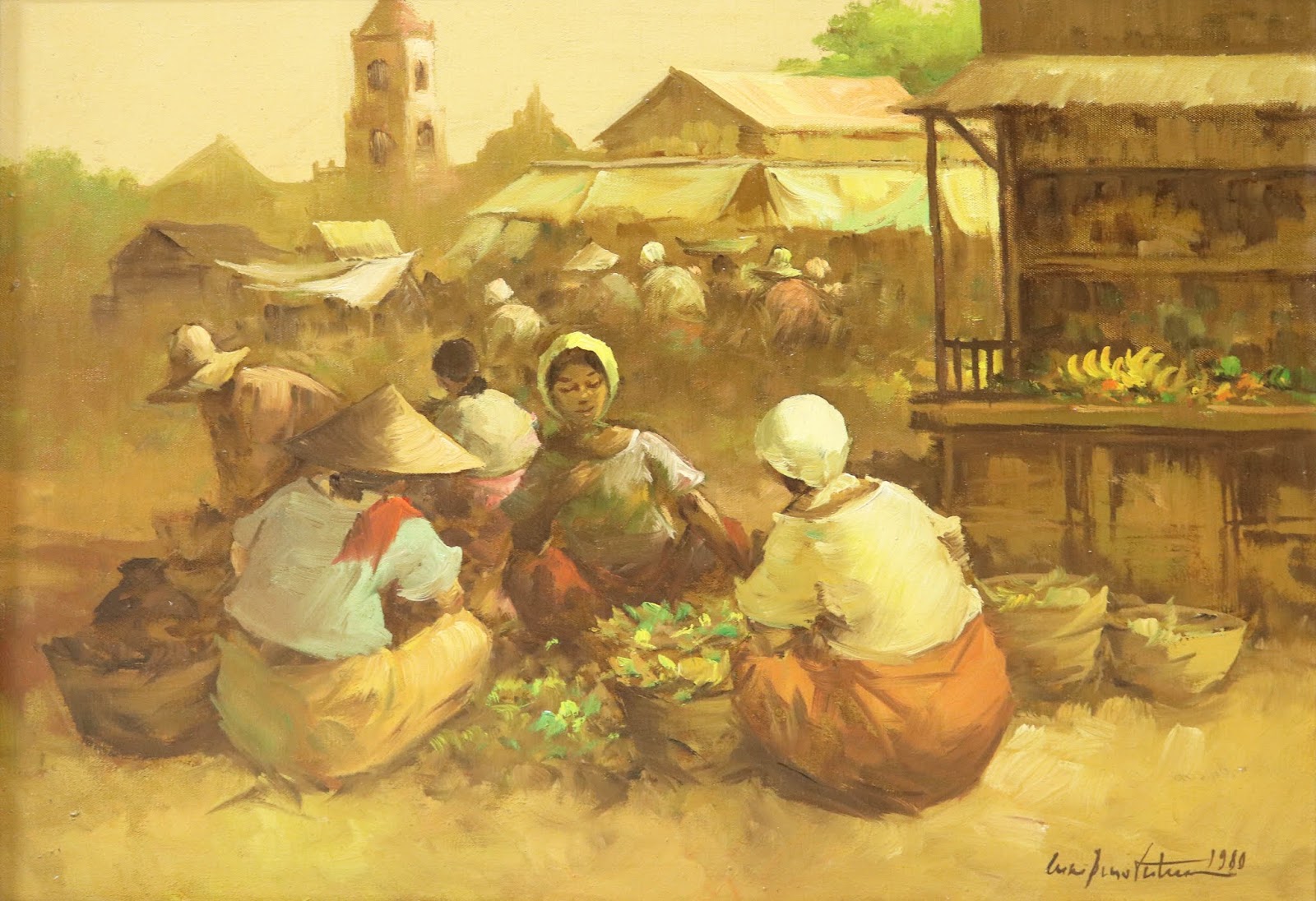 In a similar manner, there is also an outstanding selection of contemporary masters. Delight yourself with the works of Jigger Cruz’s “Untitled” work in oil and dated 2009, Emmanuel Garibay’s “Untitled” work, Marcel Antonio’s “Girl with Doll”, and Joan Miro’s “Picasso y el Reventos” which is hand signed.

There are Chinese coromandels, sets of Celadon planters, a European chest of drawers, a finely carved four-poster bed, and Empire style double aparador, a Laguna comoda, pair of Brentwood chairs and marble-top table, a Hagabi bench, and so much more to choose from. 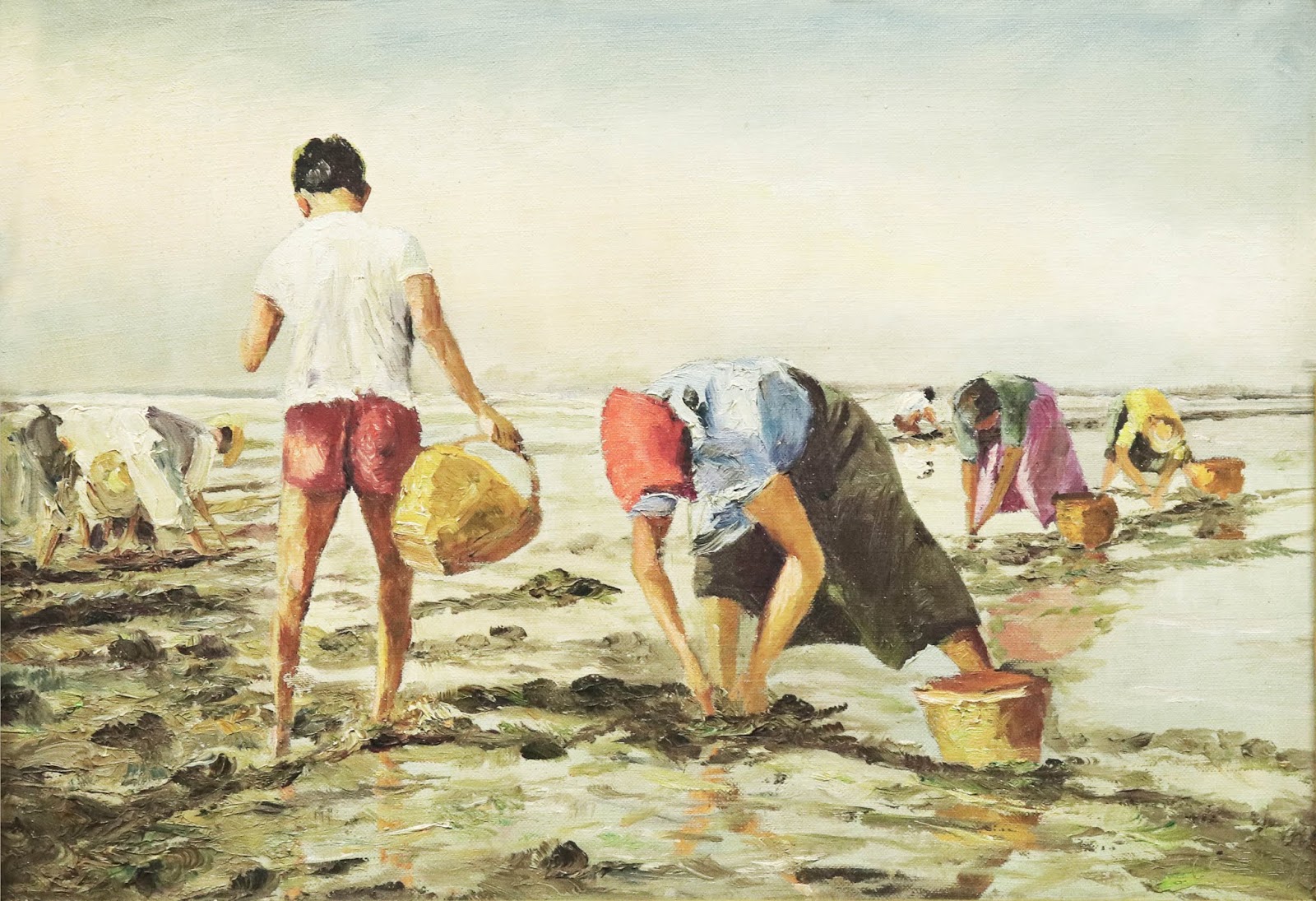 “One can indulge his or her taste for the exquisite at various price points at the upcoming online auction and all that from one’s armchair or boudoir. The online auction gives clients the convenience of bidding through their mobiles or laptops, without having to trek all the way to where physical auctions happen,” says Jaime Ponce de Leon. This convenience makes online auctions for smaller-value — but no less enchanting — lots trending.

It’s as simple as going to www.leonexchange.com and registering as a buyer. Previews for the superb lots begin on January 14, 2019 at Leon Gallery in Warehouse 14 La Fuerza Plaza, 2241 Chino Roces Ave., Makati City.