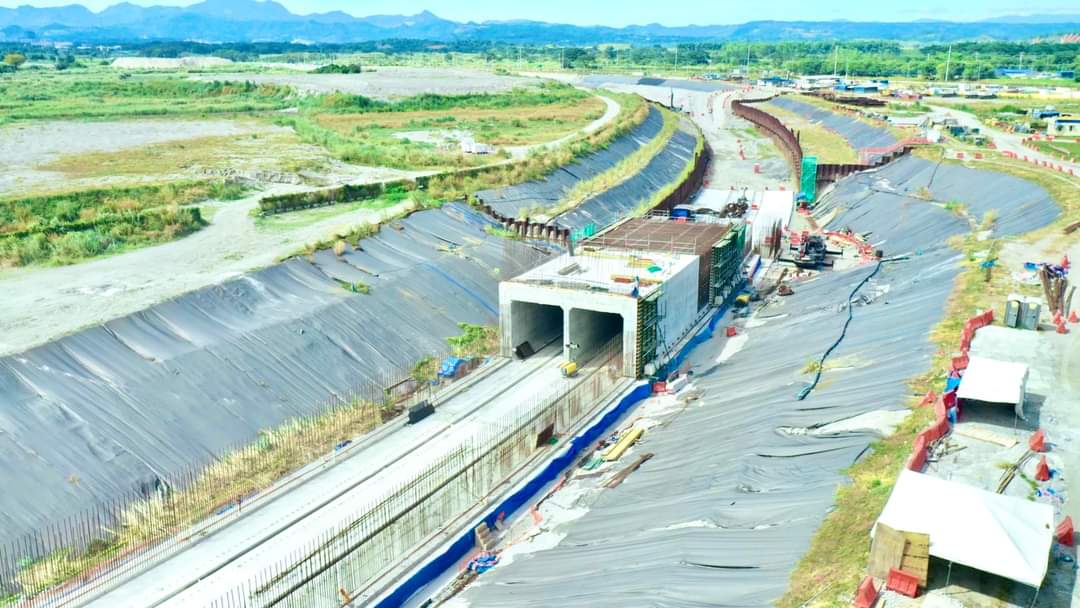 With its construction rolling at full speed ahead, the first double cell box tunnel of the massive North-South Commuter Railway System (NSCR) has been casted in Pampanga. It will form part of the 2.2-km tunnel leading to the Clark International Airport (CRK) Station and will be used by the country’s first airport express train.

It was constructed via the “cut-and-cover” method—this method construction involves sheet piling and open-cut excavation of around 800,000 cubic meters of soil. Following this is the formation leveling using lean concrete, installation of rebars, waterproofing, and formworks per an integral part of the structure, and sequenced concreting activities for its foundation slab, walls, and roof slab. Quality works and result are being promoted by using only internationally accepted materials, as well as procedures. 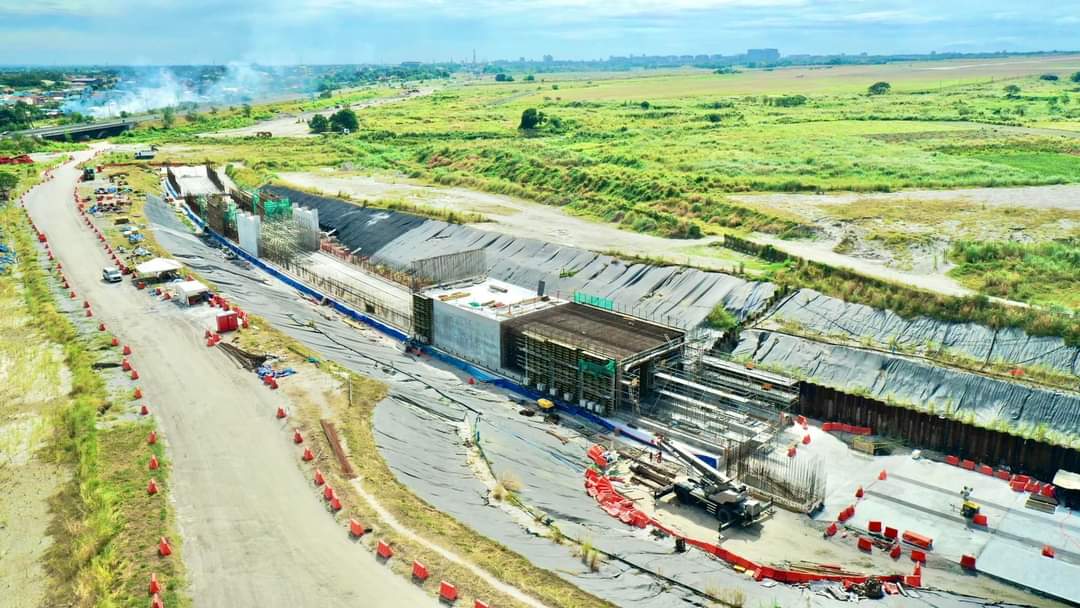 Once the NSCR is completed, airport users will now be able to enjoy a ride via train between Makati and Clark in just an hour.