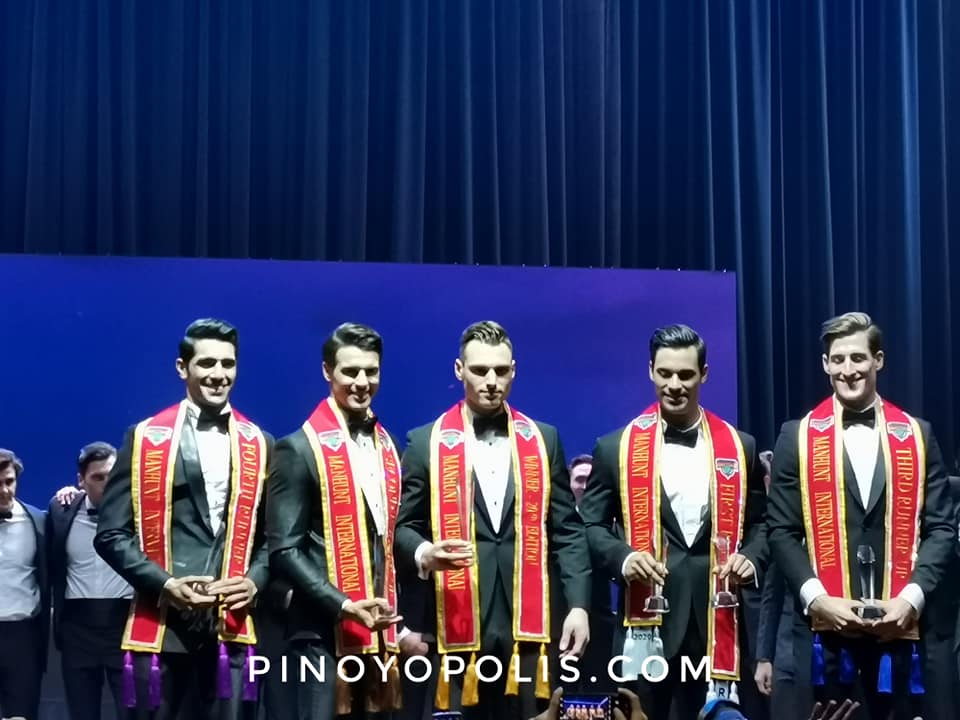 Paul Luzineau of Netherlands bested 35 other candidates at the recently concluded Manhunt International 2020 held at the New Frontier Theater, Quezon City, Philippines. The model also won the Face of the Year special award.

Here’s a look at the announcement of winner:

And the Manhunt International 20th Edition winner is Netherlands! pic.twitter.com/ydEytL9eNb

The other delegates celebrating the victory of Mr. Netherlands:

The delegates joyously celebrating the victory of Mr. Netherlands–winner of Manhunt International 2020 pic.twitter.com/eYxUzjkMti 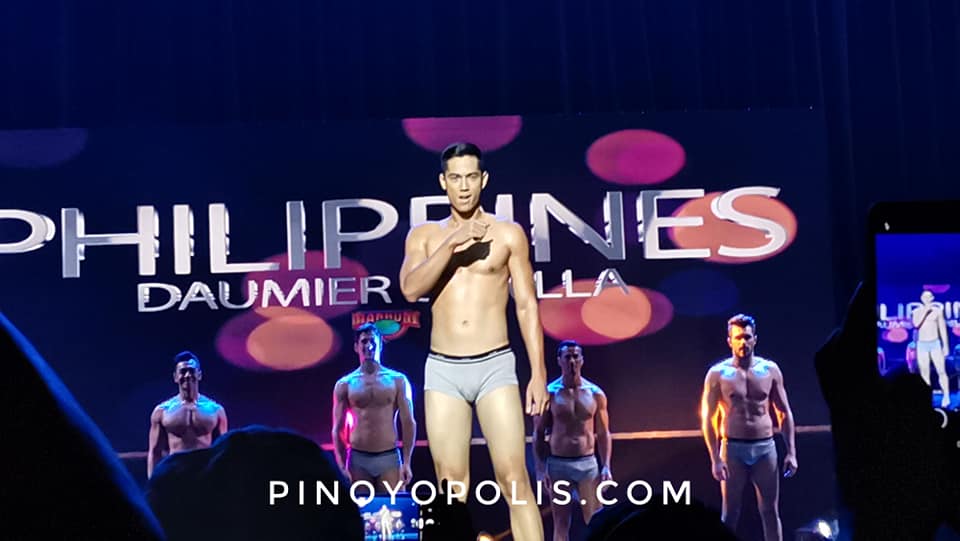 Our country’s bet, Daumier Corilla , made it to the Top 16 Finalists and also won Best in National Costume award. It is the second time that the Philippines hosted the said event; the first being in 1999.

The Manhunt International delegates have been busy one week before the coronation. They did fashion shoots, out-of-town activities and city tours. During the preliminaries, they competed in national costume, swim wear, fashion wear and evening wear.

Here’s a look at the highlights of the Manhunt International 2020 World Final. (Watch in HD. Like and Subscribe.) 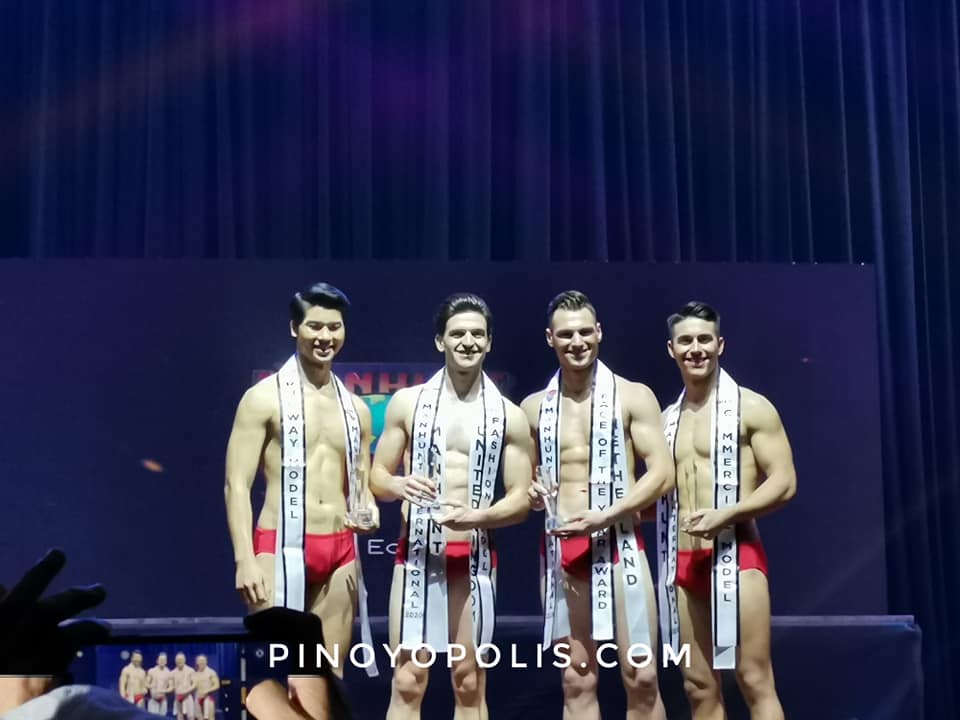 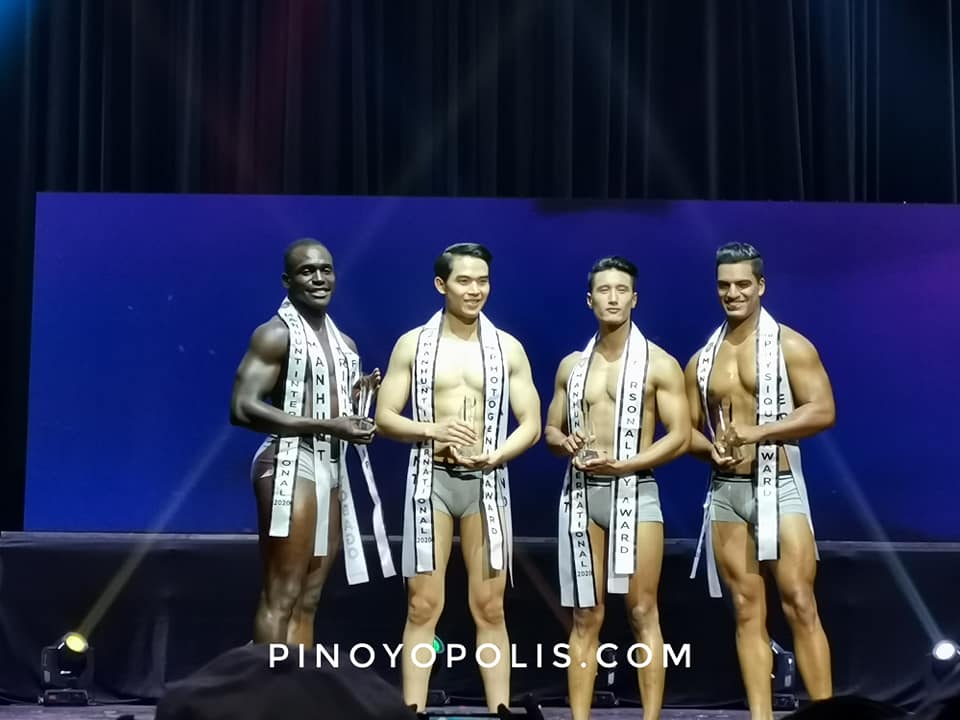